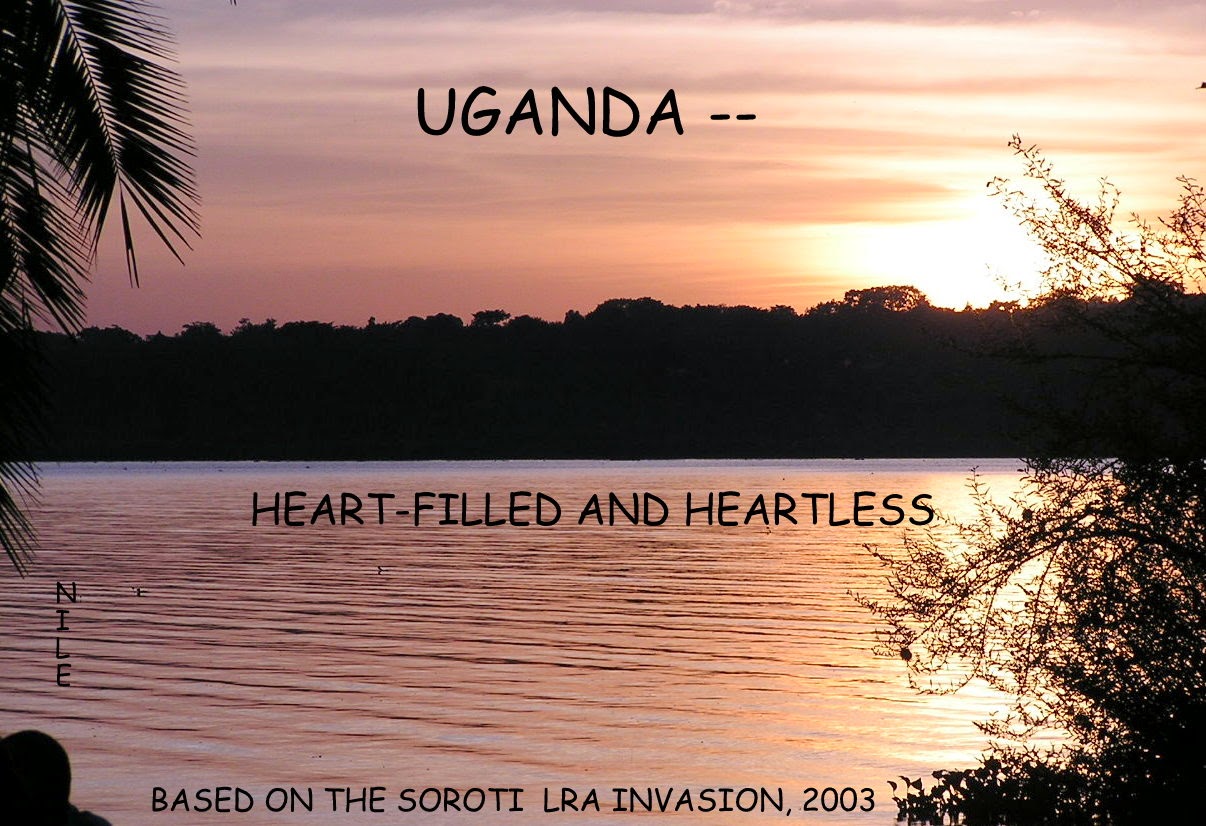 This is a chapter of my Uganda book.  I worked on it last night and this afternoon.  It truly did occur in December, '03 when I was in Soroti.  Not very fictional at all.