I've read Joel so many times over the years, even when a young 'un... only in my 20s, I guess.  I could usually fit right into the verse that is so famous.  Here it is:

Joel 2:28
And afterward I will pour out My Spirit upon all flesh, and your sons and your daughters shall prophesy, your old men shall dream dreams, your young men shall see visions.

Well, when I was younger this made sense.  Whether I'd ever understood or not, I was a bit prophetic from the beginning and it has increased and continued for many, many years.  I've seen much in my spiritual eyes and heart with what is going around and about our world, both good and evil.

I've had very few visions, but have definitely had words, such as "Go NOW!!!"  For instance, connected to when, 4-1/3 years ago, the Lord sent me up our street and dropped the Bhutanese into my life that day, and I would never have known that was going to occur.  Just thought I was supposed to go up  through our portion of the town and do prayer
walking.  I did THAT, but at the beginning and the end of that day, a Bhutanese couple was dropped in, and now I have about 200 of them instead of 2.  That truly was a God-word, and I obeyed.

My present-day wonder is re: old men is the "dream dreams" issue.  I ain't an old man.  I'm becoming an old lady.  And, every night, the whole hours I'm in bed, I have dreams. If I wake up to hit the bathroom or my brain is  intense, I go back to sleep quickly and other dreams begin.   I'm going around and about the world, helping people, 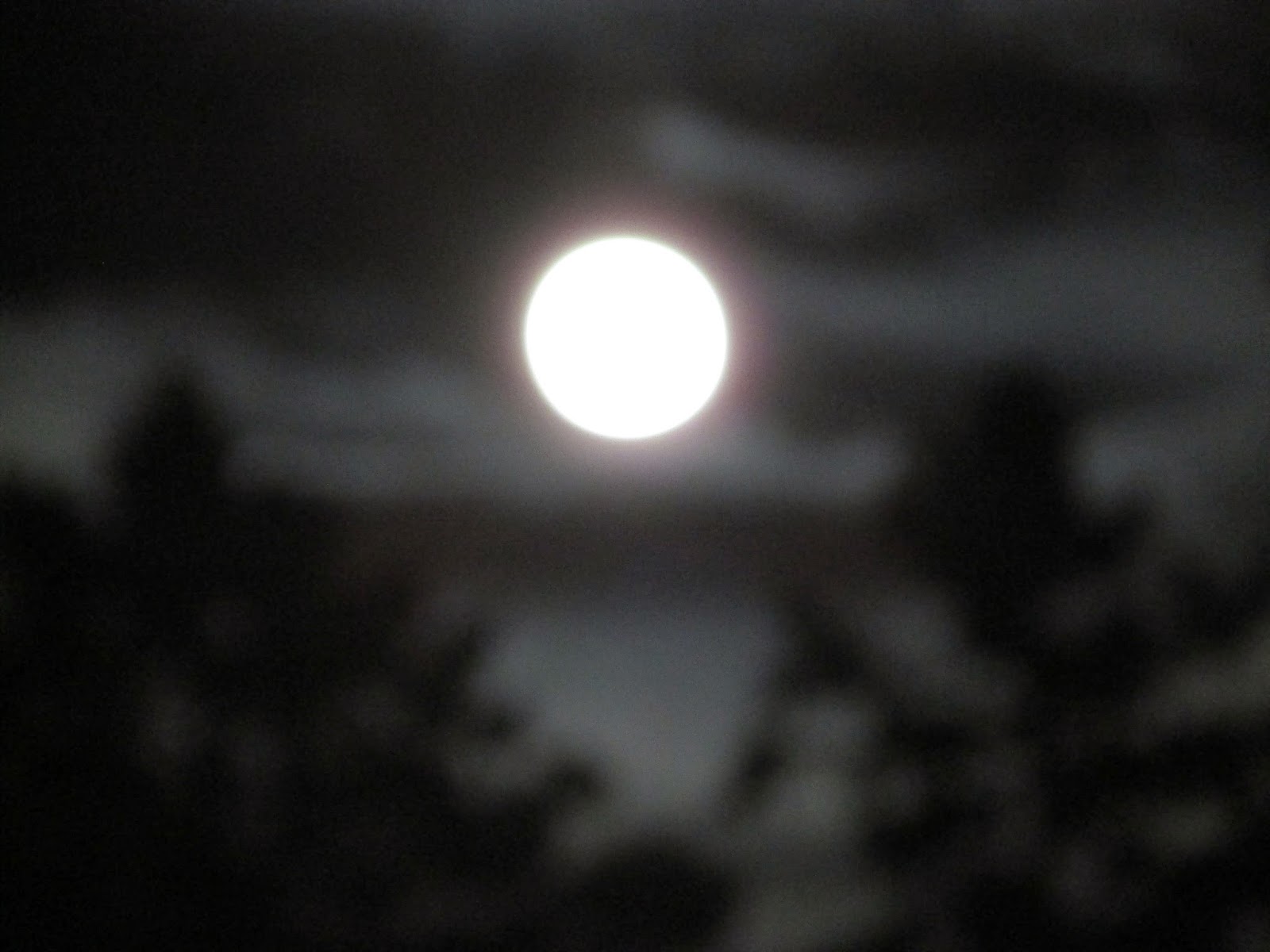 sharing important Words, having godly fun, seeing some locals and some spiritually long-time connections.  When I wake up, within a couple minutes I forget well enough to explain or share with my husband or anyone else.  I CAN keep pictures in my head, but can't come up with the words.

So, when I read this Joel piece recently it significantly grabbed me again.

I don't expect any of you to tell me about the "age" thing or the "man" thing, but all I know to do is serve the Lord.  I have to regular God-jobs now.  The Bhutanese and First Responders when we go to murder sites a day or so after that event.  [In fact, that's where I'm going today.  A
16-year old boy was murdered yesterday, and we will be there to pray for the families, the neighbors, and friends.  We'll also pray for the murderer's family b/c, often, their hearts are broken, too.  Will be there in about an hour; don't have a photo of it now, obviously.]

Often in writings man actually means mankind, so dream on and enjoy visions if that happens. Thank you for sharing your awesome post with us here at “Tell Me a Story.”

Sorry about another murder, but your prayers are needed for the families.