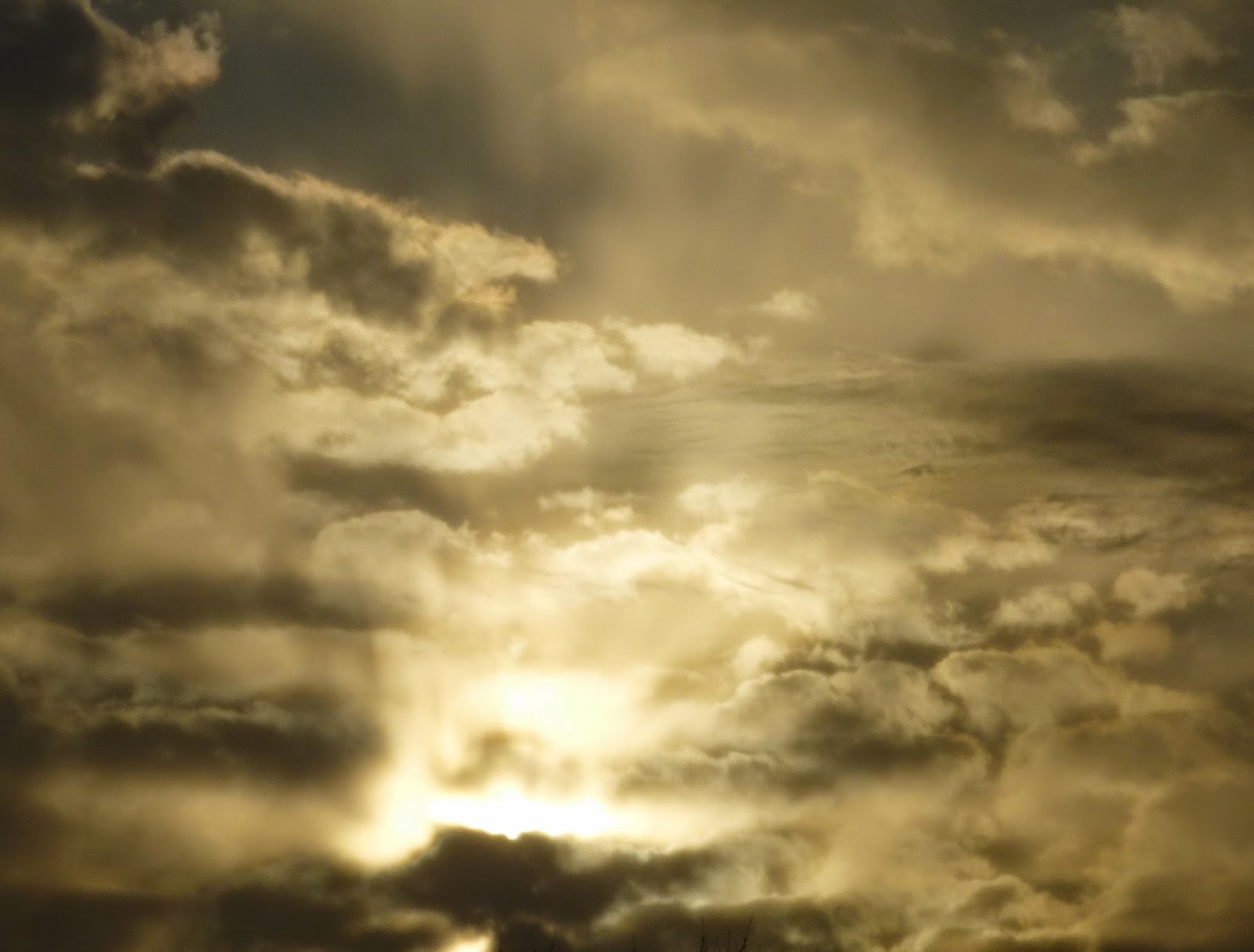 Mary lay staring into the murky darkness, listening to the wind rustling the leaves of the olive trees outside the window.  She heard the sound of horse's hooves on the rocky pavement somewhere in the distance.  And, through some filtered moonlight drifting across her room she saw the shadowed forms of her family and heard their quiet breathing as they slept.

For Mary, sleep was a vestige of the distant past.  She hadn't slept well since childhood.  It wasn't because she wasn't tired; she had been tired for most of her life.  Sleep, instead of relief and rest, brought dreams and voices ...ghosts from her past, looming "beings"  from her present to repose in her room and mock her when she entered the anteroom of sleep.  So, she survived on short naps when others were nearby to wake her if she became restless or began to cry out.

She had become a joke to many in her village:  "God must be punishing her...the psalmist said God gives his beloved sleep...if she can't sleep that must mean she is hated...If God makes her suffer so, why should WE treat her any better?..."  Most people, not wanting to face a torrent of sarcastic, venomous words, kept their comments outside her range of hearing. Some, though foolish enough, let her hear them.  They received the full brunt of her wrath.

On this particular night, as she waited for daybreak, she thought of Jesus.  He had a deep capacity for compassion, and heart-filled insight into people.  Occasionally, as his eyes searched the crowds, Jesus looked at her, and she knew he could see right into her soul.  She was certain he knew her reputation as a harlot, most of which was a result of her night- time wanderings, but, some, she freely admitted, had a basis in fact.  She was nearly convinced that illicit love was better than no love at all.  What amazed her most was that his eyes carried no condemnation.  She sensed only that he hurt because she did.  And it was that discovery, more than any other, that put a spark of light into the darkness of her life.

She didn't talk about the change she felt inside.  She knew from experience no one would want to listen, so she hid the small piece of hope in one of the far corners of her heart, determined to keep it alive.  She was too realistic to believe the hope might grow, but was content simply to protect it.

As the golden-gray streaks of morning broke across the sky, and the others in the room began to stir, Mary, still thinking of Jesus, pulled her blanket up under her chin, rolled towards the wall, and went to sleep.


===================================
As I've said and indicated, this story of Mary Magdalene
was laid on me about 33 years ago.  It's important to me to share with it during the weeks before the Resurrection time and the details that she had to go through and how others were concerned about what she was doing when a friend of Jesus.  I'll keep
sharing and sharing again and hope to touch
hearts and turn hearts deeper and deeper to the Lord.
He forgave me for the sinfulness I did
that wasn't a lot different than hers.

I truly hope to meet her in heaven, since we're "sisters".

As Mary rolled over and went to sleep, I can just imagine she slept good for the rest of the night. Thoughts of Jesus on you mind before sleep do help with a restful evening. Thank you for sharing your inspiring post with us here at “Tell Me a Story."

I love this story! This is one of my favorites of yours. Who can't relate to this if we're being completely honest!